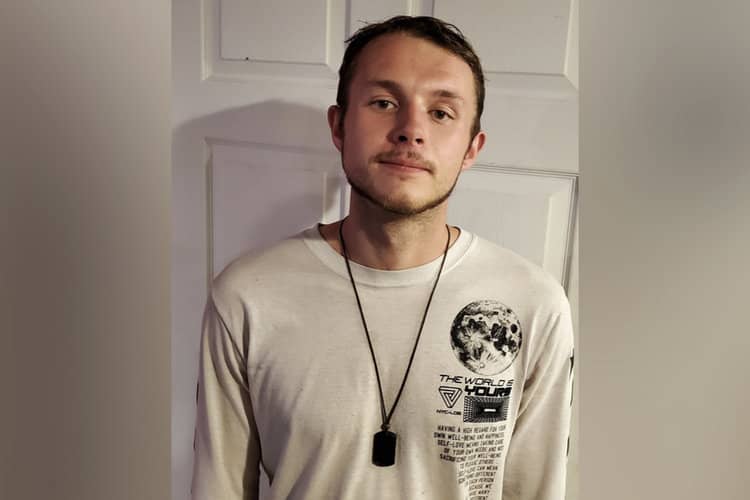 September 17th, 2019. A man from Colorado in the United States, Brady Mistic, was alleged to have run a stop sign before he pulled into the car park of a nearby laundromat. Oblivious to the fact that police had followed him there, Mistic exited his car and began walking towards the main building. He walked past a dumpster towards the laundry door, whereupon he was blinded by police vehicle lights and a spotlight shone by the officers.

Dazzled and dazed, Mistic attempted to communicate with the officers using his hands. The officers seized him by his jumper, threw him to the ground and dashed his head against the concrete below. He was then pinned to the ground by one officer, his arms held up in a symbol of innocence, while another officer tased him – not once, but twice.

Upon regaining a portion of his senses, the police gave a myriad of verbal commands to Mr Mistic – for him to get back in his vehicle, to sit down – but to no avail. Mistic could not understand. The officers attempted to handcuff him, and, fearing for his life, Mr Mistic then got involved in a physical altercation with the two officers, lashing out at them in a desperate attempt at self-preservation. He would later be charged with second-degree assault of a police officer and resisting arrest.

How could this happen? Why were the police and Mistic unable to communicate their misunderstanding? Why didn’t Mistic understand what was being asked of him? Each of these questions has a simple, yet tragic answer: Brady Mistic is profoundly deaf. Not only is he unable to vocalize words, but he is also unable to lip-read. His only experiences communicating are through American Sign Language (ASL) and writing messages on pieces of paper to non-deaf people.

The officers, confused and threatened by Mistic’s seemingly bizarre behaviour, vastly overreacted and mistook him for a threat. Yet, had they received better training and were more aware of the plight of those in the deaf and hard-of-hearing community, none of this needed have happened.

This story proves as a cautionary tale for many, and a terrifying one for the millions of deaf people who fear a similar set of circumstances. Thankfully, it comes with something of a happy ending: all charges were eventually dismissed, and Mr Mistic was duly released shortly thereafter.

However, although not a prominent figure in deaf history in the classic sense, the tale of Brady Mistic is one that we should be particularly mindful of this Deaf History Month. Why? Because it highlights the lack of understanding that still goes on towards deaf and hard of hearing people, even to the point whereby it results in actual physical harm.

The world has come on in leaps and bounds over the centuries, but there is still so much more we can do, that we can learn, and that we can understand about others.

How An Unhealthy Heart and Hearing Loss Are Connected

An Introduction to Earwax Removal