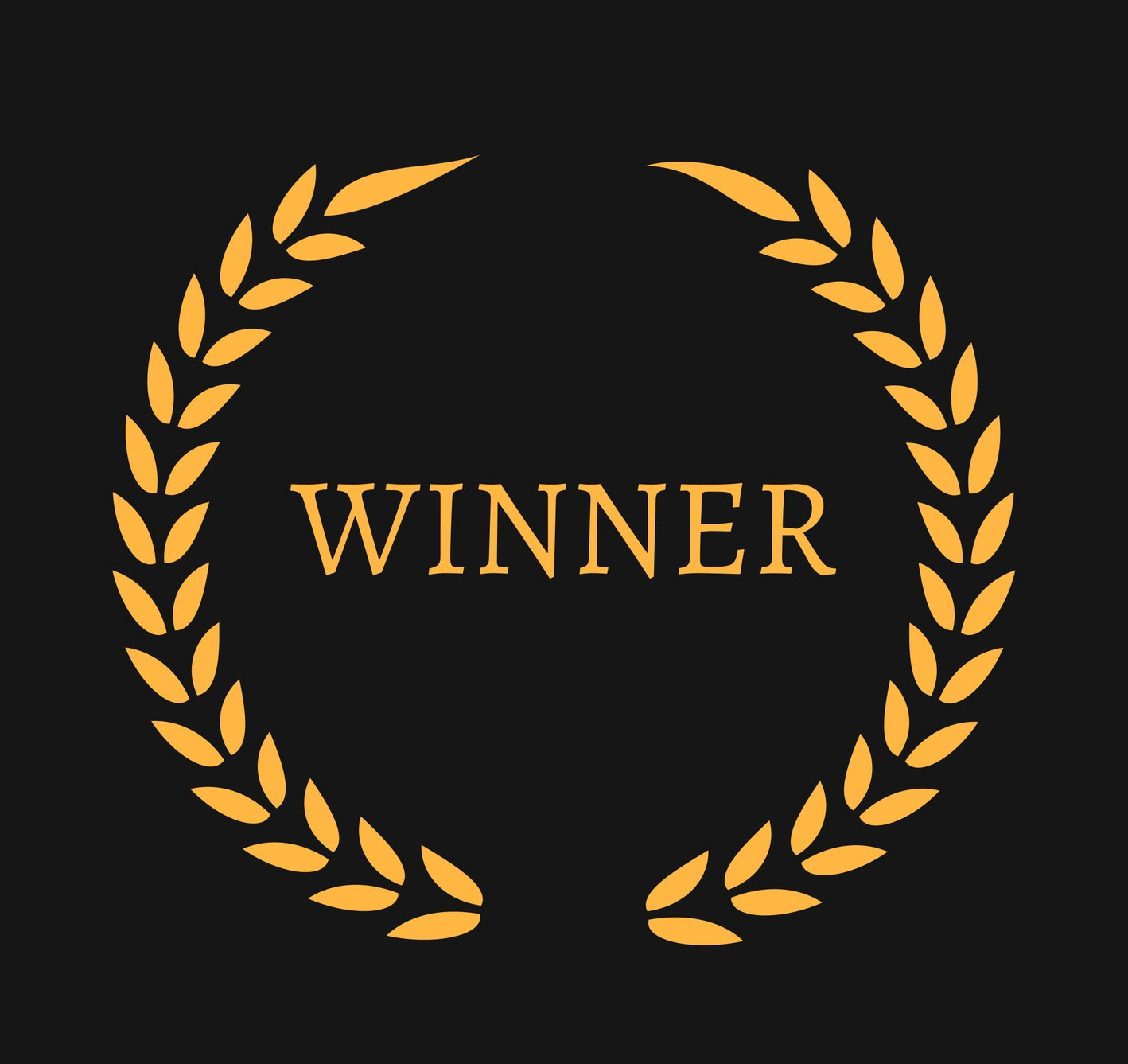 Last month’s Oscar awards saw Child of Deaf Adults, shortened to CODA, run out as best picture winner at the coveted ceremony, while star Troy Kotsur became the first deaf Oscar winner for 35 years. The last deaf winner was his co-star, Marlee Matlin, for her performance in the 1986 drama Children of a Lesser God, an exploration of two employees’ conflicting ideas on speech and deafness at their school for the deaf.

The representation of disability over the course of that film was celebrated at the time but was not without its flaws: it portrayed deafness as a tragedy that could be overcome through the charity and goodwill of a hearing person. For deaf and hard of hearing people, what some might consider acts of generosity can very easily come off as patronizing at best and condescending at worst if mishandled.

That said, it certainly raised the profile of the deaf and hard of hearing community as well as opening the door for greater representation of the wider world of disability. Although the academy has often skewed more towards able-bodied actors and actresses portraying those with disabilities, Matlin’s inauguration into the world of cinema proved that people with hearing impairments were even better than their counterparts at accurately showcasing the nuances of life as a non-hearing person. It may seem an obvious route to take, yet Hollywood has often been reluctant in making the most of disabled people’s talents. The fact that it has taken 35 years for another deaf Oscar winner hints at this unspoken reluctance, despite the welcome successes of CODA.

Disability and the academy

Although films centred around people with disabilities are relatively rare, they consistently earn best picture nominations. Since the turn of the 21st century, a host of best picture winners and nominees have focused on people with some form of impairment, invariably portrayed by able-bodied actors and actresses, including:

Now with CODA, that brings the tally up to 6 in only just over two decades. However, the best picture winner has been criticized by some for its decision to place a non-disabled person at the centre of the story. Deaf activist and writer Jenna Fischtrom Beacom suggested that taken in its entirety, the film is but another instance of acclaiming non-disabled creators for their contribution to telling stories about disability. Others still have said that despite its move towards greater deaf representation with three deaf actors in lead roles, CODA still evinces the notion that stories about disability must put the needs and feelings of non-disabled people at the forefront in order to be interesting.

With all of this in mind, it’s still important to remember that CODA is still a triumph in many ways. Seeing disabled roles portrayed by disabled actors is certainly a step in the right direction, and Matlin in particular deserves a great deal of praise for insisting upon deaf co-stars.

Kotsur was fantastic in his role and was a worthy winner of the best supporting actor gong. Furthermore, it also seems that at last, Hollywood is moving towards more deaf representation in its films and the film, despite its many flaws – such as perpetuating the false stereotype that deaf people cannot enjoy music – is a vast improvement.

Whether the film heralds a new era in which deaf and disabled directors are increasingly recognized for their efforts remains to be seen. What can be said for certain, though, is that it’s a great leap in the right direction.

How to talk to a hearing impaired person

Free Charge & Care with Every Purchase of Phonak Hearing Aids!