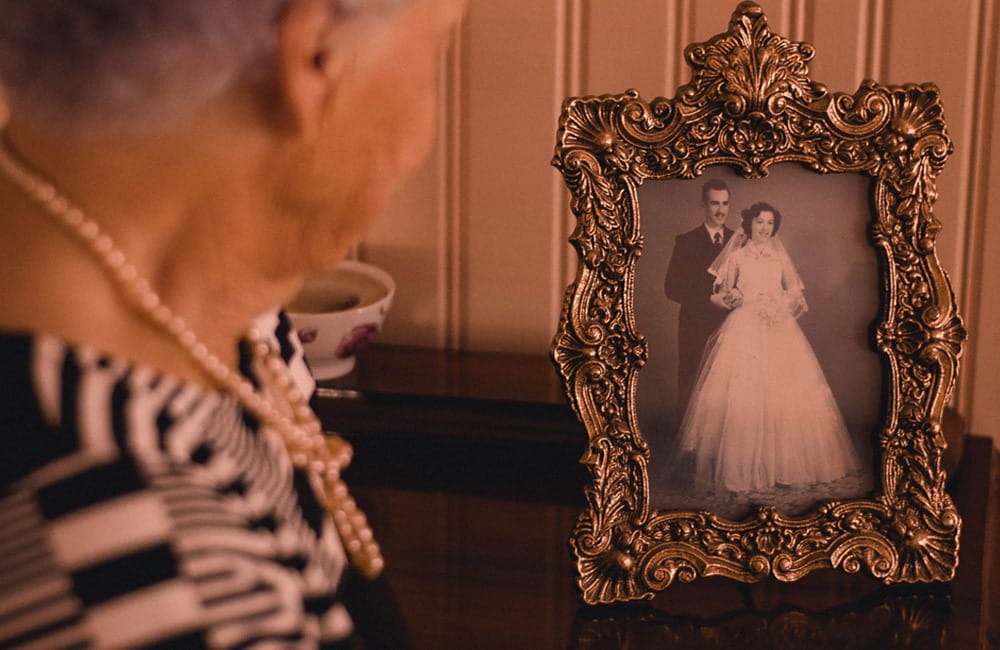 “Can Hearing Aids Help Slow Down The Onset Of Dementia?”

Before I took on my current role with Hear4U in March 2018, I used to work for a company where I was sent to plenty of Care Homes around the country. Some patients had private hearing aids, whilst the majority wore NHS ones.

You would not believe the number of times I came across instances where the person’s hearing aids were in their ears, but they didn’t even work. Some aids didn’t have batteries in at all, but loads had dead batteries in!

Making the situation even worse for that person – he/she was literally wearing moulded earplugs bunging their ears up completely.

Most of the time carers either didn’t know, or simply forgot to change the batteries on a regular basis (weekly), and quite often the aids weren’t even switched off at night. Meaning that the batteries would run out after 2-3 days.

So many times, once I’d fitted new batteries, the person’s face would light up because they could hear again! It was wonderful to see. However, the down side to that was that these elderly people were often so withdrawn that they couldn’t hear anything and couldn’t join in, and perhaps their condition was considered to be worse than it actually was.

It often made me wonder whether the person was considered to have dementia as a result of their hearing loss?

Hearing Aids Can Protect You From Cognitive Decline

The Lancet Commission Report published in August 2020 shows that hearing loss is the “largest modifiable risk factor against dementia”. It goes on to say that the risk of dementia varies dependent on the level of hearing loss.

The study actually says that “hearing loss might result in cognitive decline through reduced cognitive stimulation”. The commission also encouraged the “Use of hearing aids for hearing loss” as well as advising people to be proactive and treat their hearing loss “as soon as possible”.