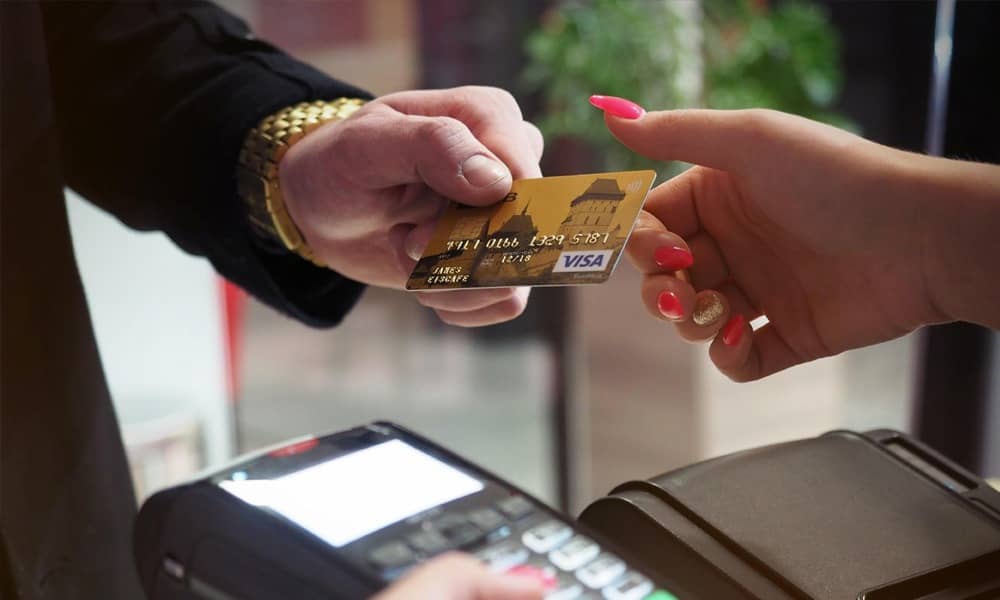 In my opinion (biggest get out when you start a sentence!) I think it was an obvious next step in manufacturing in the Hearing Aid industry: to try and bypass the specialist and bring a product direct to the consumer over-the-counter.  It has been talked about for years and years, and has already occurred in other industries e.g. Optometry with prescription glasses and dentistry with Invisalign.

I had a younger Audiologist anxiously ask me the other day, “Will we still have a job, a role, in 10 years’ time?”

Well, after nearly 30 years as an audiologist, I have seen lots of ideas and gimmicks come and go.   There have been too many examples of client control of a hearing aid without guidance and support to be worried by the odd few who may take up this over-the-counter hearing device.

It all began with analogue hearing aids, which had trim pots to alter the amplification range and characteristics of the aid and aswell as a manual volume control.

We often found that the client had the volume too low or too high for their needs and so it seems did the whole of the industry, as many manufacturers went through a phase of taking the volume control off completely!  The eventual realization was that maybe this was a step too far, and back came the volume control, this time with a limited range to still control the client’s usage.  So, no more blowing the clients’ head off if they put the aid on full power (which some were inclined to do), and less nightmares for audiologists during the rehabilitation process.

With digital technology came hand-held programmers designed to guide us poor HADs like trained monkeys (which some of us needed to be!).   A good number of HADs left during this digital change-over period as laptops became the new norm for fitting.  During the 80s and  90s a lot of industries  collapsed during recession periods, and there was a migration from sales positions (Double glazing, insurance, etc) into the world of Audiology.  During this period there was much less medical bias, quite the opposite of today’s Audiology degree.  Put simply, technology became a barrier for a lot of the older dispensers in the industry, and rather than learn a new trick, they left!

Not only did we use audiometry for assessing hearing loss, but the manufacturers also came up with in situ audiometry through the hearing aids which again ensured that they were fitted correctly according to their software.  Personally, I found in situ a major win,  and the client usually loved it, but as ever, there was a percentage of clients with greater needs that required Real Ear Measurement (REM).  It became the gold standard way of fitting a hearing aid but wasn’t without its drawbacks as it was expensive and time consuming, and occasionally the client didn’t like it as much as the in situ fitting.

Even so, we always encourage our clients to come back… even to sneeze!   We want to be part of our community and relied upon to provide the ear care requirements for our clients, general practitioners, and local hospitals.

So where am I heading to with all of this?   Do I believe that off-the-shelf hearing aids are going to put my young HADs out of work? No. Why not? Because from my experience the HADs will always be relied upon for:

We do a lot of work us HADs!  It is a shame that we are so often underestimated despite our success on the Highstreet once established.

Here’s another reason why we are needed –

A recent situation occurred with a client of mine with high-frequency hearing loss that I corrected through hearing aids (he could not hear bird song, doorbells, and the consonants in speech which give you clarity).

I sent him away with his new hearing aids and an app on his iPhone and when I saw him 2 weeks later, he told me “These hearing aids are crap!”

Not used to getting this reaction, I checked what he had done with his app and with his hearing aids.  Well, he had only uncorrected the amplification in the hearing aids to match his hearing loss – because it sounded better!  It was what he was used to, yes, BUT it would not improve his hearing!  So, back to rehabilitation and advice but thankfully we got a successful result in the end.

I have had too many incidents like this to be of the belief that an expert is not necessary. The successful fit of any hearing amplification is that it is for full time, long term use.

The correct fitting of a hearing aid is an absolute life-changer and not a gimmick to be bought off the shelf with little or no support.

I think for a person with mild hearing loss who has yet to commit to wearing hearing aids full time, amplified ear pods that are multifunctional (i.e. that play music, take calls, etc.) can be a good start in hearing things a little louder and sharper. However, these should be used as a stepping stone to get serious about your hearing loss and a basis from which to seek out further specialist advice should you still be missing speech and having trouble socialising.

As HADs we know that hearing well can be such a game-changer for our clients, so if your hearing is holding you back, my advice would be to go and have your first consultation with an expert and find someone you trust to work with.

Our New Virtual Tours Are Live!