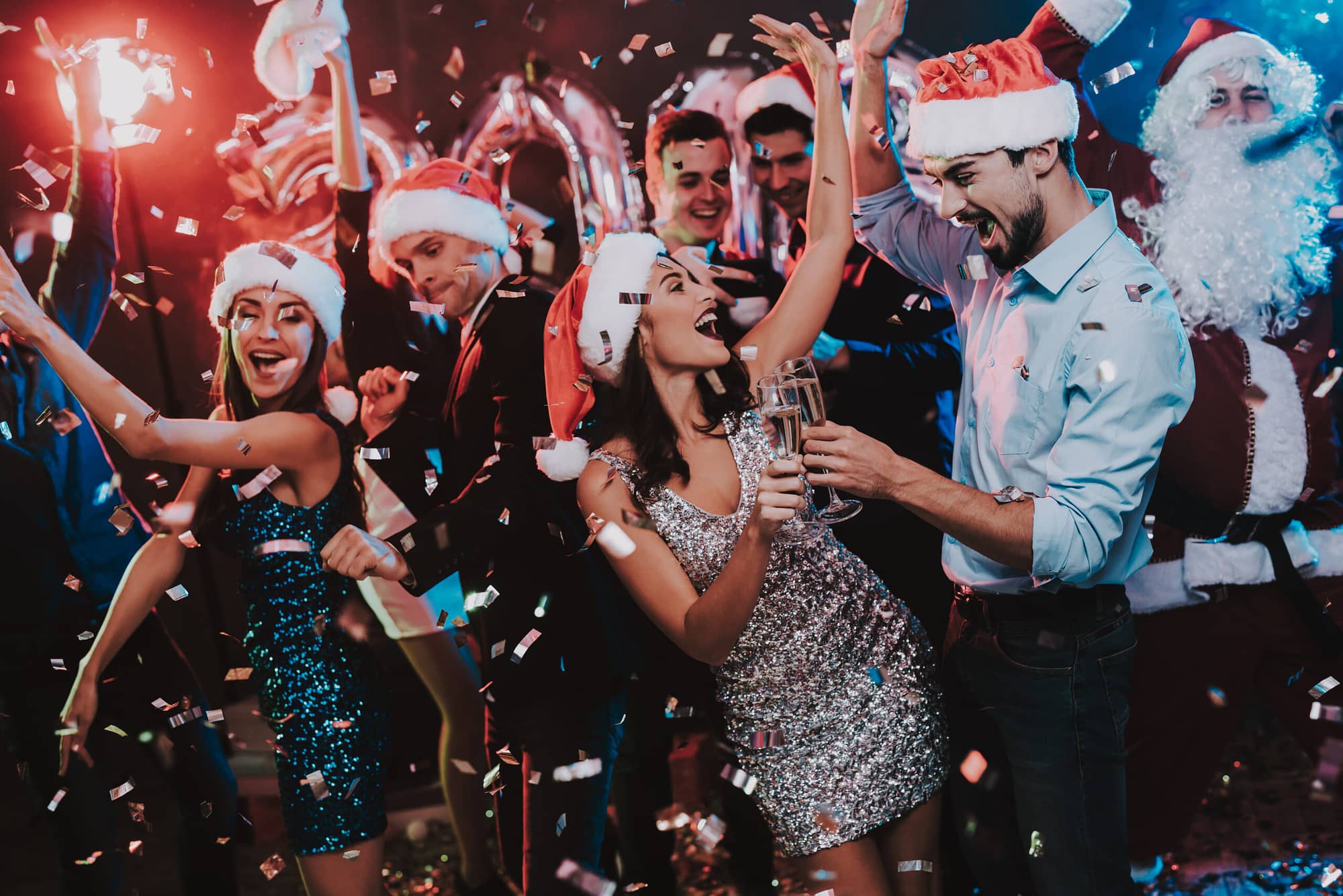 Deaf actress and advocate for the hearing loss community Rose-Ayling Ellis, 27, has made a little piece of history by becoming the first openly deaf winner of the perennial fan favourite Strictly Come Dancing. It’s been quite the journey for Rose over the last few weeks, with some considerable highs and lows along the way, from breaking her hearing aids during a training session all the way to the dramatic finale.

The Eastenders actress danced her day into the hearts and minds of the nation and has done remarkably in raising the profile of the hard of hearing community and raising awareness for those who suffer from hearing loss. From her use of British Sign Language (BSL) to her frank and open discussion of what it’s like dealing with hearing loss, Rose has certainly used her time on one of the nation’s favourite primetime TV shows to good effect.

And so it was that she and her pro partner Giovanni, 31, lifted the glitterball trophy on Saturday night to wild applause. The duo beat out former Bake Off winner John Whaite, 32, and his partner Johannes Radebe, 34, who also made a bit of history as the first all-male dance pairing on the show.

The emotional final peaked at 12.3 million viewers (at an average of about 11 million) and saw judges, the pro dancers, celebrities, their partners and even the presenters struggling to keep their feelings in check. Research has shown that approximately 14 minutes of the 110-minute show was taken up with people crying and fighting back tears – more than 10% of the total runtime.

For Rose in particular, it’s easy to see why she may have felt so passionate: she has received a great deal of support and admiration from the wider hearing loss community and has shouldered the burden of their expectation since she first made her debut over three months ago on the 18th of September. Speaking to The Guardian after clinching the victory, she said ‘I was so shocked. It felt like I was out of my body for a moment. We celebrated last night. There was a bit of prosecco and dancing.

‘The first week, I was like, “Everyone’s going to be expecting a deaf person to dance really badly”. Hopefully, it will change the way people look at deaf people. Giovanni is such a good teacher, and he’s really adapted to the way I learn.’

Emotions piqued during Ayling-Ellis and Pernice’s ‘couple’s choice’ dance, a powerful routine that included a silent section halfway through in tribute to the deaf community. That signal has found itself reciprocated by members of the deaf community, who have sent her constant messages of support and appreciation, and tenfold into the wider populace, with online searches for British Sign Language courses having gone up 300%, while one training company suggested to the BBC that the number of people enrolling had exploded by a massive 2,000%.

“That’s made me quite emotional. It’s 2021, and, finally, they’ve got something like that. It’s really good that it’s happening – but why has it taken this long? I didn’t have that growing up, and a lot of deaf people didn’t have that. So it’s really nice that we’ve got somebody out there.” With a palpable sense of pride, she beams: “I can’t believe it’s me.”

“It’s so much more than the glitterball. It feels like acceptance for a deaf person to achieve something like that. It means so much, and I know it means a lot for the deaf community, and for anybody who feels a bit different – to never think that you can’t do it, because it is achievable when you are given the opportunity.”

The Hearing Divide: Are Men More Likely To Experience Hearing Loss Than Women?