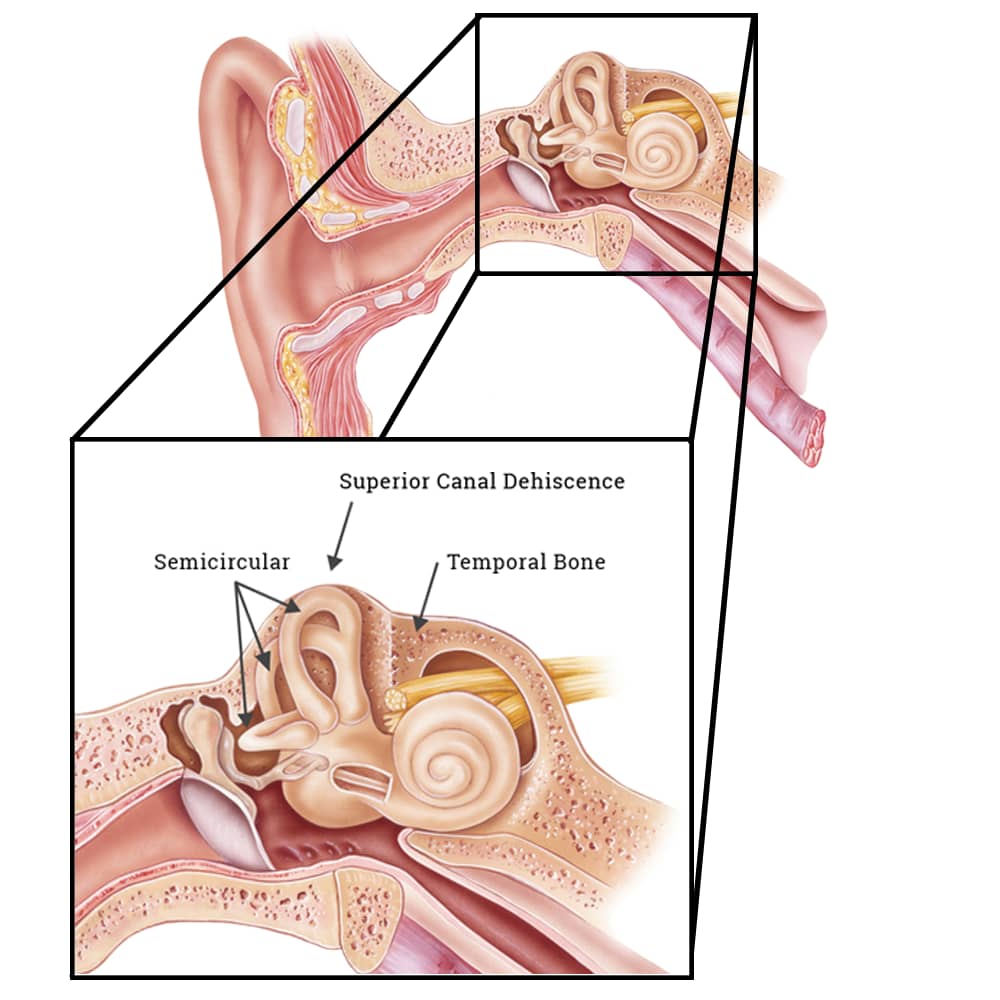 Superior semicircular canal dehiscence, also referred to as SSCD, is an extremely rare condition. For singer Sonna Rele, it became an everyday fact of life.

Sonna Rele comes from an illustrious musical family. Both her father, Sailesh, as well as her mother, Uma, are hugely successful artists in their own right. For Sonna, it seemed as though her destiny in life was to follow in their footsteps.

Although she was born in Kingsbury, it was really the world of music that Sonna grew up in. A precocious talent from an early age, Sonna would spend much of her early life doing exactly what she loved most: singing and dancing. Her parents would carefully nurture her talent, encouraging her every step of the way. Soon enough, she would go on to taste her own successes and became famous after being recruited for the soundtrack to Disney’s Cinderella with her breakout hit ‘Strong’ in 2015. She would then go on to have several more hit singles and has today become something of a social media star too, amassing over half a million Instagram followers and more than a million on TikTok.

However, her successes soon became laced with tragedy. She developed a condition called superior semicircular canal dehiscence (SSCD) six months ago which soon impacted her everyday life in devastating ways. A very rare condition that only affects up to 1% of the population, SSCD is thought to be caused by the absence of bone overlying the superior semicircular canal facing toward the dura of the middle cranial fossa. In other words, a ‘dehiscence’ or hole or tear in the bones of the inner ear. This in turn is a result of the way that the body grows whilst in the womb.

SSCD is associated with a great number of debilitating symptoms – and sometimes none at all. These can include the following: dizziness, vertigo, fullness in the ear, tinnitus, unsteadiness, quick side-to-side and up-and-down movements of the eyes (nystagmus), echoes of sounds in the ears (autophony) and an increased awareness of internal noises, such as your heart beating.

For Sonna, SSCD manifested itself in a few key ways. The morning after experiencing heavy feedback in a recording studio, she was shocked at what she discovered: “One day I woke up… and I could hear my eyes move. I could hear my heartbeat”. This increased sensitivity has meant that her musical career has taken quite the hiatus. However, it certainly hasn’t dulled her spirit: today she advocates for hearing health among the general public, along with a particular focus on young people.

The evidence to back up her concern is abundant. According to the World Health Organization (WHO), up to 1.1 billion 12 to 35 year-olds are at risk of hearing loss due to unsafe listening practices, with 40% risking potential damage by exposure in clubs and bars, while a further 50% are at risk due to the excessive use of headphones.

Sonna said: “Look, I can sort of warn people… you don’t want to be like me. Protect your ears.”

If either you or someone you know is affected by SSCD or hearing loss, why not get in touch with our dedicated team today for a check-up? It could make a huge difference to your life.

Discover the Art of Invisibility with Phonak Lyric!