Demos of bone conduction devices are available on request:

Hear4U is proud to introduce our new line of bone conduction hearing aids, designed to give you the power of conventional hearing aids with the subtlety you expect from 21st-century hearing aid technology.  Whether you suffer from mild or moderate hearing loss, the new F228D Bone Conduction Spectacles will give you the freedom to experience your life to the fullest thanks to its High Fidelity 8 Channel sound processor and customizable programming –  all without the need for surgery. Some of the other features include: 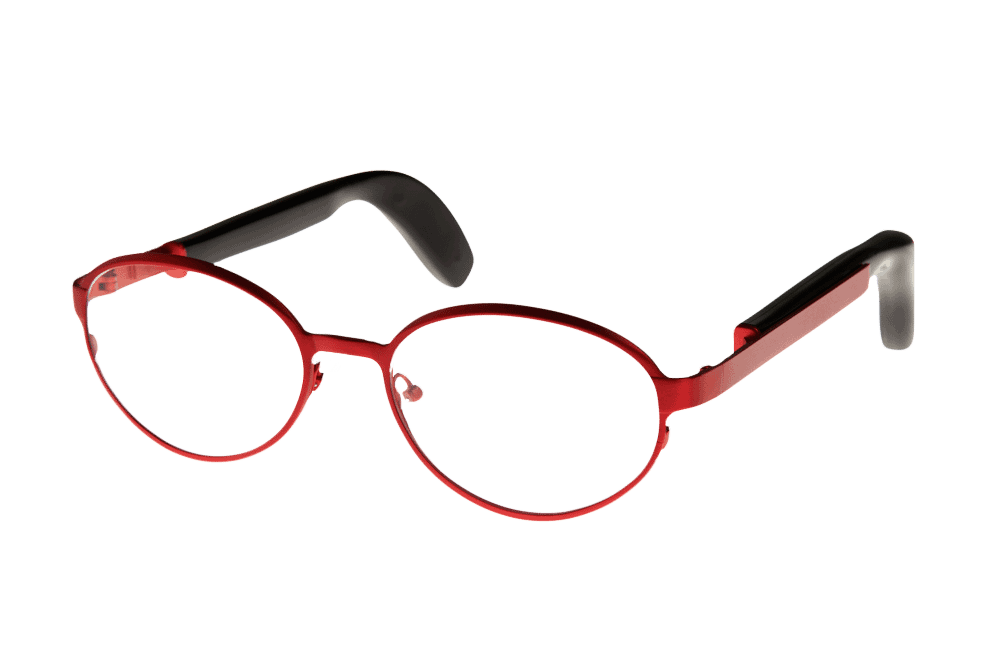 Without you needing to do anything, this hearing system will be helping you make the most of all types of sound environments. This is down to the digital algorithm that continuously analyses the acoustic environment and applies the most appropriate parameter changes to the sound for betting hearing wherever you may be.

How Does A Bone Conduction Hearing Device work?

To understand how bone conduction works, it is useful to know how sound is delivered to the bone by conventional hearing aids.

Behind The Ear (BTE) or In The Ear (ITE) hearing aids use air conduction to deliver sound into the ear canal.

The sound waves cause the tympanic membrane (eardrum) to vibrate, which in turn causes the movement of the chain of bones in your middle ear space which are called the ossicles.

The three ossicles (malleus, incus, and stapes) decrease in size along the chain which means the rate of movement is at its peak at the footplate of the final bone – the stapes.

This footplate is pinpointed onto the oval window of the cochlear and passes the vibrations received along the chain to it.

After this point, a complex mechanism occurring inside the cochlear causes a message to be sent to the brain via the auditory nerve about what we have heard.

Bone conduction devices effectively bypass all before this complex mechanism and deliver sound stimulus directly to the temporal bone in which the cochlear is situated.

This is done by either the tight placement of a digital sound processor and vibration receiver onto the sides of the head or by the surgical implantation of a titanium abutment to which the processor can be attached.

At Hear4U we are offering the non-surgical option utilising the device being incorporated into the arms of spectacles.

As bone conduction devices bypass the outer ear, candidates for their use include any reason that a conventional hearing system cannot be worn or will not give sufficient benefit. Some of these reasons are listed here:

The audiogram also needs to be considered for candidacy. Pure tone audiometry is conducted to better determine whether a traditional hearing aid or a bone conduction hearing aid is the right hearing solution for you. 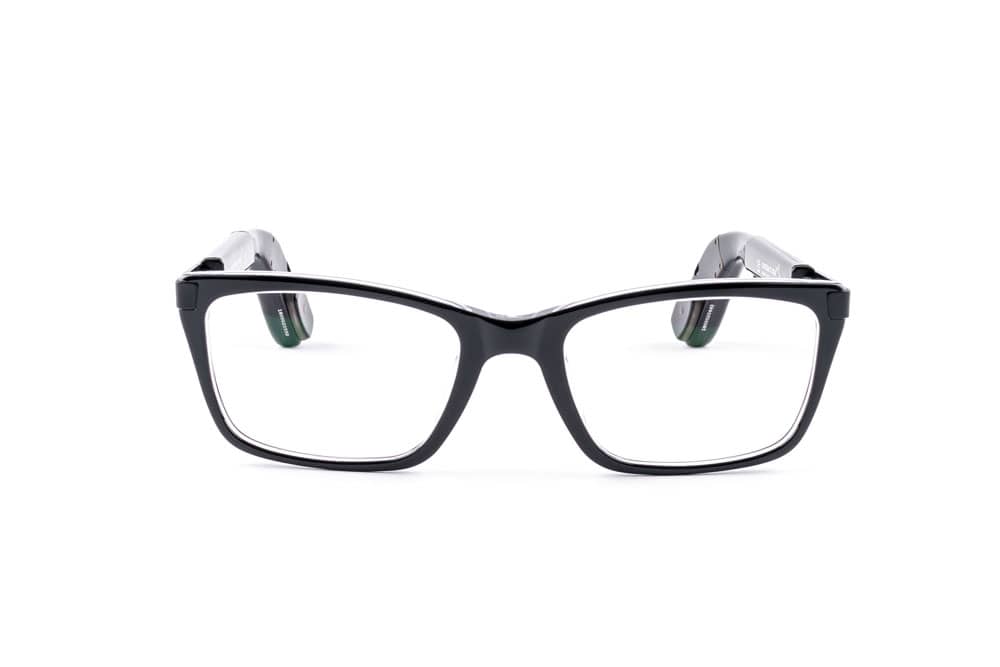 Ready To Get Clearer Hearing?

Thoroughly recommend them. The ability to hear clearly and immediately was brilliant.