Section of the ear with the earwax. Model of the inner ear. Cleaning the auditory canal with a cotton swab. Removing earwax.

Ear wax (or ‘cerumen’) is a naturally occurring substance that is produced by the ceruminous and sebaceous glands of the outer ear canal. It protects the ear canal by lubricating, cleaning, and fighting bacteria.

So far so good. However, excess build up is more common than you might think. In the UK, it is estimated that 2.3 million people per year have problems with ear wax. So, what causes the build up?

There can be multiple reasons for this: you may have narrower ear canals than the average, which in turn makes build up more likely. Alternatively, your canals may be hairier than other people’s, leading to more blockages.

Dust particles, pollen and other tiny airborne fragments can enter the ear and cause it to dry out, prompting the body to produce more wax. This particularly effects those who work in an industrial environment, such as builders, factory workers and warehouse operatives.

One of the chief causes of impaction (ear wax that has been pushed together and compressed into a solid) is an over-enthusiastic use of cotton buds. By pushing wax further into the canal that would otherwise be excreted naturally, you will cause a blockage. Our experts recommend that you refrain from using cotton buds in your ears entirely – studies have shown that they are one of the most common foreign bodies found in adults!

With in-ear headphones becoming increasingly popular, it should be noted that they are also known to cause certain issues. Similar to cotton buds, anything that penetrates the ear is likely to push wax further into the canal and is therefore a potential problem. Furthermore, their presence inside the ear can remove natural wax, leading to dryness and irritation. As a result, the body responds and may produce excess wax to compensate.

Similar to headphones, hearing aids themselves can also lead to compaction. Take care to keep yours as clean as possible to avoid unnecessary build-up; likewise for ear plugs.

The lucky among us get old, it’s just a fact of life. Unfortunately, getting older also increases your chances of ear wax build up and blockage. Changes to the glands within the ear causes the wax to become drier and thus more susceptible to impaction. Indeed, a 2014 study by the CDC in the US concluded that more than 2 million people living in nursing or care assisted facilities might have a severe case of build-up. So, when should you worry? 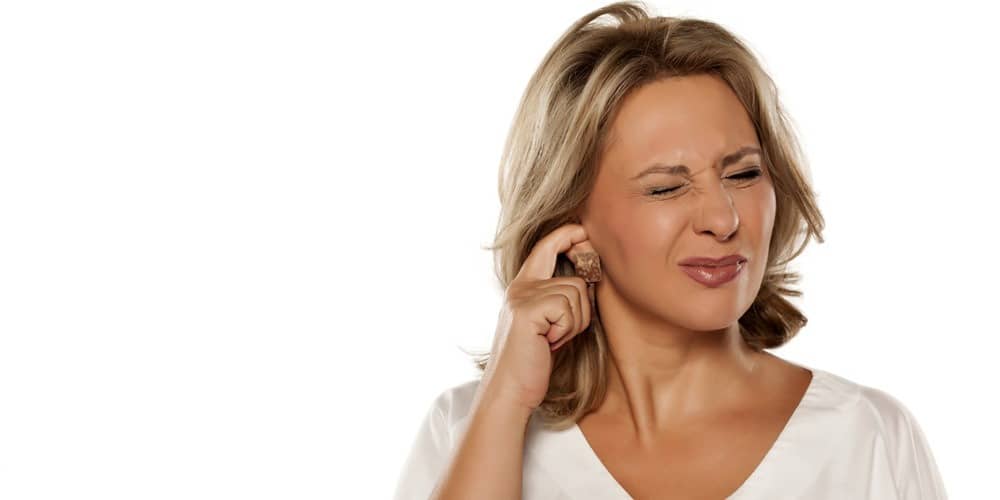 What are the symptoms?

If you have any of the following symptoms, be sure to get in touch with your doctor or one of our professional team of audiologists.

Once the ear wax has been removed, the vast majority of symptoms will dissipate after 24 hours, if not instantly.