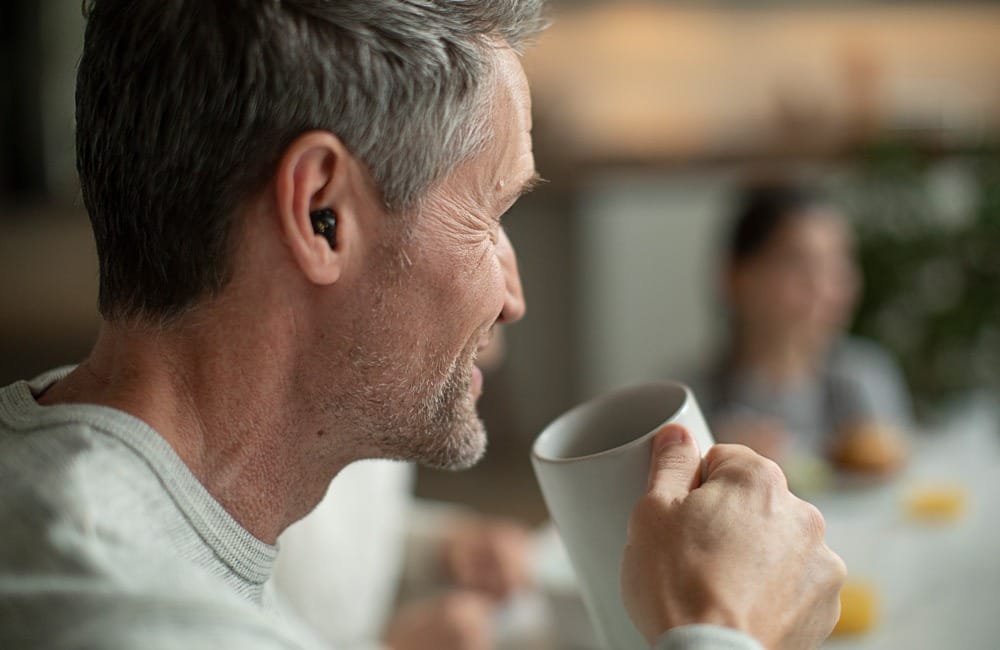 In my 26 years as an audiologist, technology has often advanced at an astounding rate. However, one advance that has taken some time for any manufacturer to resolve, turned into reality earlier this year.

Rechargeable behind the ear aids have been available for some time. However, there’s a “new kid on the block”

Starkey have taken a huge leap ahead of the rest of the market by launching the World’s first rechargeable IN THE EAR hearing aids! You read that correctly – IN THE EAR and RECHARGEABLE.

THIS IS THE STARKEY LIVIO EDGE AI – AVAILABLE NOW FROM HEAR4U

They have an integrated lithium-ion rechargeable battery – with the added bonus of up to 24 hours’ use in a single charge. Imagine that! No more annoying changes of batteries in awkward situations, especially if you are out and about and have forgotten to keep some batteries with you. 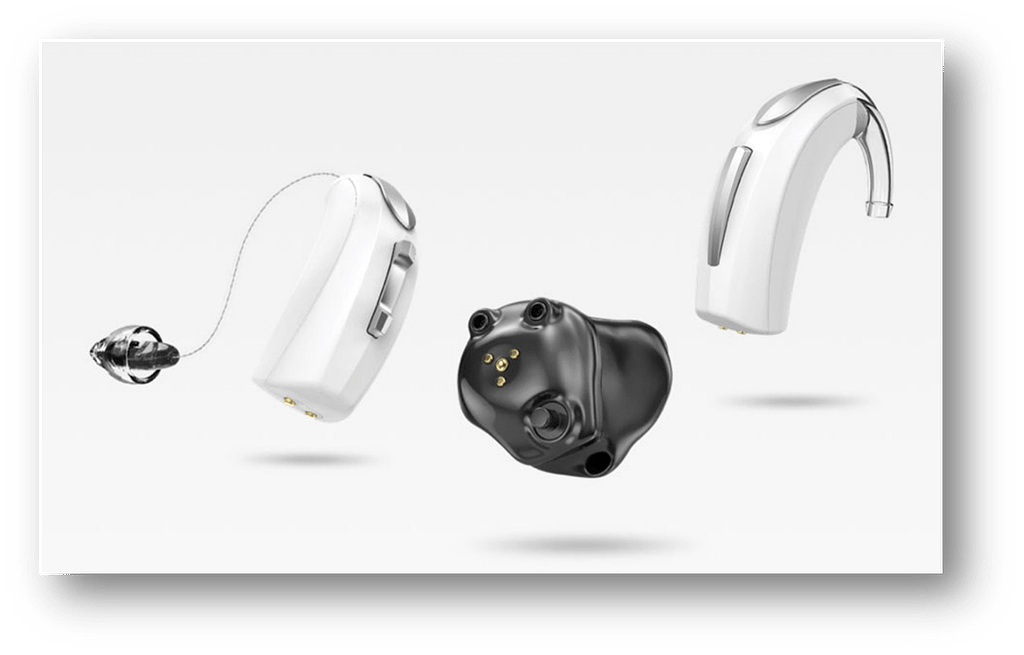 I qualified in 1994 and in the ear hearing aids were all the rage then. Far more cosmetically acceptable than the often bulky behind the ear aids from the NHS or private suppliers.

They have been around ever since, but in recent years, more audiologists have opted for rechargeable RIC (Receiver in the canal aids), because most of those models are more discreet – plus the HUGE convenience of recharging them overnight, ready for 24 hours’ use the next day where feasible.

Artificial Intelligence in your ears AND rechargeable – a real “game changer”

Without “speaking too techy” and losing my readers, these amazing aids use 2.4 GHz wireless, bluetooth connectivity, with built-in artificial intelligence with voice activated commands, and ‘Edge Mode’ giving you stacks of features which you have every right to get excited about.

Health tracking, Language translation too – and much more!

Although it’s in the ear, it also includes the same built-in biosensors found in Starkey’s Livio AI RIC hearing aid (behind the ear).

Resulting in all the health tracking components found in the RICs being available in this custom-made design. Brain and Body scoring is available to track your movement, your social interaction and how long you’re using your hearing aids for active listening – essentially how long your brain is being engaged in this cognitive function.

Other incredible features are the fall detection, real-time language translation and voice to text transcription features. So there’s a lot packed into this small device.

Groups of people are a nightmare!

Although the current climate doesn’t allow us to meet in groups of more than six, hearing aid users have always found pubs, restaurants, meetings and other social gatherings the most challenging places to hear conversation with any degree of clarity.

With a simple double tap on the Livio Edge AI hearing aids, you can activate something called “Edge Mode” – this gives a boost to the speech around you, giving you an improved crisper sound.
The new platform is both Apple and Android compatible for connectivity for those who own Smartphones.

You will also be able to speak to the aids to activate certain modes via your phone and get in-ear and on-screen reminders for appointments you’ve made, and also remind you of things you’ve put on your “to do list”. If your memory is anything like my 53 year old brain, this is absolutely invaluable to keep you on track.

Just 3.5 hours on the charging unit will get you 23 hours of power, with four hours of streaming if you have the TV streamer or use your mobile phone for calls.

The Thrive app at your fingertips

The well-known Thrive App is now more intuitive and easier to utilise all the functions for your Brain and Body scoring. It is brilliant for caregivers and loved ones. Using a remote connection, the monitoring of health activities that are measured by the Livio Edge AI devices are available to carers, helping older hearing aid users maintain independence, while giving loved ones peace of mind that everything is okay. 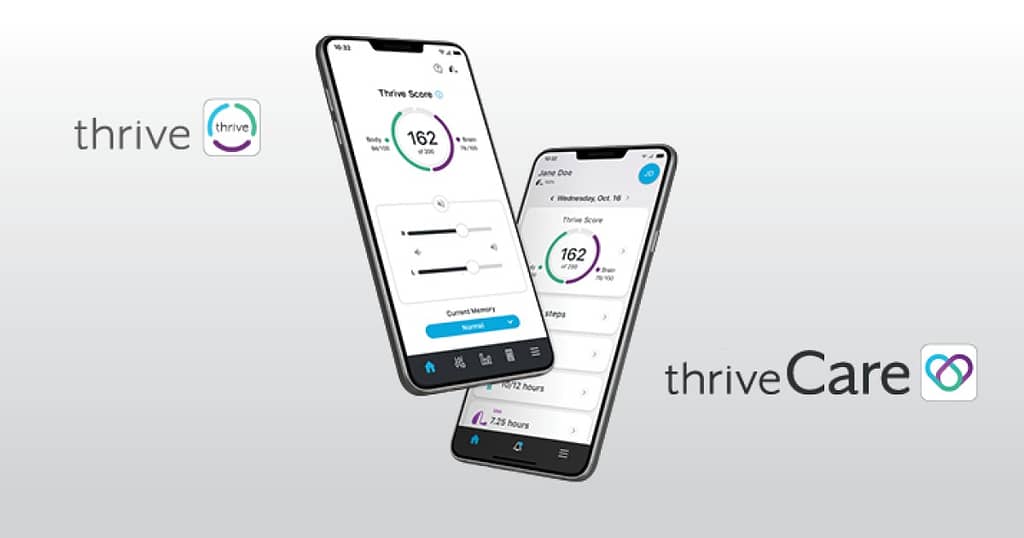 I mentioned the fall detection feature earlier in this blog – it is supported by the Balance Builder App that assists with the improvement of balance through a variety of exercises. The Balance Builder will track the body position and give feedback to the wearer to help increase their stability.

These aids certainly have that! They have direct audio and phone streaming, lithium-ion rechargeability, biosensors for health tracking, voice activation built-in, smartphone apps for individual control and remote monitoring by relatives or carers, and a ‘boost mode’ for the most challenging situations.

The Starkey Livio Edge AI really have an edge on the hearing aid market – and you can get them NOW!

FIND OUT MORE FROM HEAR4U

Call and book an appointment with us now